Posted on December 23, 2019 by readinghistory

“More than owt else here that symbolises pride, it’s this bloody band!” 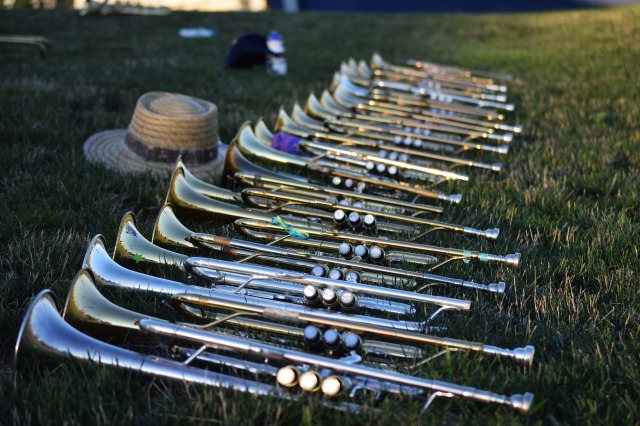 To give you a flavour of the music from Brassed Off watch the William Tell Overture from the film here.

The 1996 film Brassed Off is the tale of the ‘Grimley’ – a very thinly disguised version of Grimethorpe – Colliery Band. The characters are fictional but the events that the film is based on are absolutely real: just three days before Grimethorpe Colliery Band won the National Brass Band championships in October 1992, the closure of the village’s pit was announced. The victory couldn’t have been more bittersweet: in the film, the famous (fictional) speech of Danny, the band’s conductor, sums it up – watch it here. 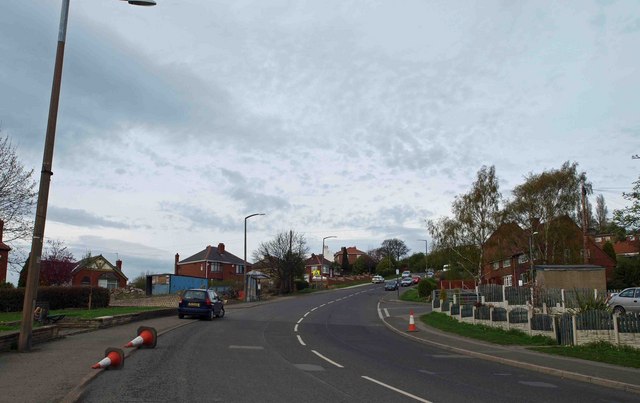 I grew up a dozen miles down the road from Grimethorpe in the 1990s, and to watch Brassed Off is to be instantly transported back to the South Yorkshire of that decade. ‘Cool Britannia’ it certainly wasn’t; whilst the rest of the country was allegedly riding high on the tide of Britpop and Blairism, the county was being pummelled by the relentless closure of the pits and the associated problems of unemployment, chronic ill health, and drug and alcohol addiction. Grimethorpe itself suffered terribly; an EU report identified it as the poorest village in the entire UK after the closure of the pit, at which nearly half the men in the village worked. The pitch black humour of the scene where the character of Andy who, after falling into horrific debt, attempts to hang himself whilst still dressed in the clothes of his side hussle as a clown, represents only too realistically the impact that pit closures could have on individuals. The changes that women in pit villages experienced is another thing that the film captures so well; the character of Rita, married to euphonium playing miner, Jim, is shown to be part of the group Women Against Pit Closures; and the women’s permanent protest outside the gates of ‘Grimley’ colliery is actually based on the true events of the seven women’s pit camps that were formed to protest the closures, Grimethorpe amongst them.

But despite all the darkness, Brassed Off retains the story of the band and the community it represented at its core. Brass bands – and in the Scottish coalfields, bagpipe bands – were at the beating heart of the rich associational life of coalfield communities across Britain. Grimethorpe’s band was formed in 1917, and most other brass bands also date from the late 19th and early 20th centuries, a leisure activity for miners and a respite from their hard, hard lives down the pit. It is difficult to really capture what brass bands mean to (now former) mining communities; but anyone who has been to Durham Miners’ Gala, and seen bands from all across the country slowly play and process their way across the town, before marching in to the field where the gala is held, banners held aloft, can have no doubt about their continued significance. They are a symbol of working-class community and culture; of pride; of all that has been lost since the closure of the pits, but also of that which still remains. The collieries may have long since shut; but the bands play on.

Find out more about the Natalie’s research into mining communities here.