I was born in Lanark but moved south at a young age, and grew up in Canterbury. I returned North of the border to study in Glasgow, where I graduated. Then to London where I followed a career in the civil service before deciding to return to university and further my interest in the Enlightenment by completing an MA in Eighteenth Century Studies at King’s College London, in partnership with the British Museum. I also made a failed bid to realise an ambition to compete in University Challenge. During my MA, I became particularly interested in the development of mapping in the Enlightenment and this took me back to Scotland again, academically if not actually, and I wrote my dissertation on the Military Survey of Scotland. I am now starting PhD research at Reading on the representation of the Highlands after the 1745-6 rebellion. 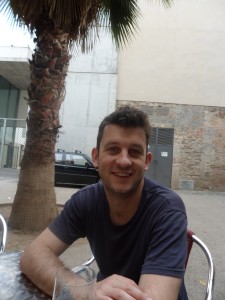 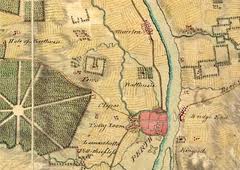 I am interested in the reconstruction of Scotland after the Jacobite rebellion on 1745-6, and particularly the way in which the Highlands and Highlanders were represented both by themselves and others within Scotland and England, in official correspondence and reports, travel accounts, maps and other visual representations. I am interested in the extent to which a narrative developed, which portrayed the Highlands as ‘barbarous’ and in need of civilisation and the extent to which this influence or justified legal and military measures in the post-rebellion period.

Outside History I like cooking, real ale and watching Crystal Palace play or try to play football.